Cruel destiny didn’t wish / this proposal to work / although we learned that in art / getting up on two feet already means that you’re on your way.
Andrucha Waddington’s film reflects a different image of Lope de Vega: conqueror, adventurer, empassioned and, above all, a fighter for his ideals. Quite obviously, at that time photography didn’t exist. That’s why we threw a wrench in the plan. If it did exist, what would a photo from the 16th century be like? Not even the very Fénix de los Ingenios would be able to resist the urge to hang it on his profile page, nor to label Isabel de Urbina and Elena Osorio.
Thanks to El Toro Pictures, we were able to attend the filming of a super-production and to see how one gives their life to and for film. As the genious said: “this is love, he who has understands”. 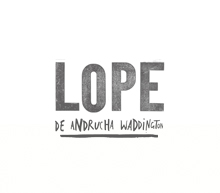 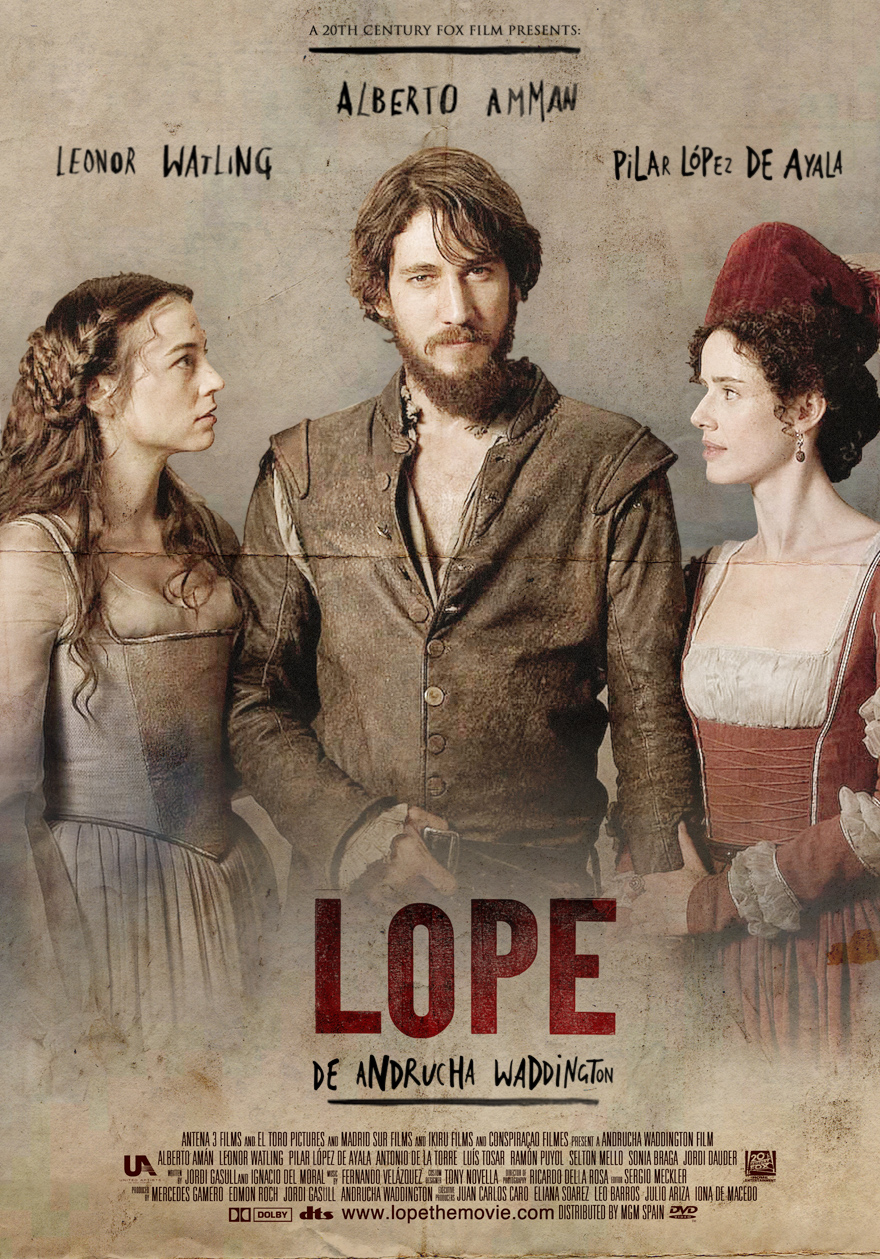 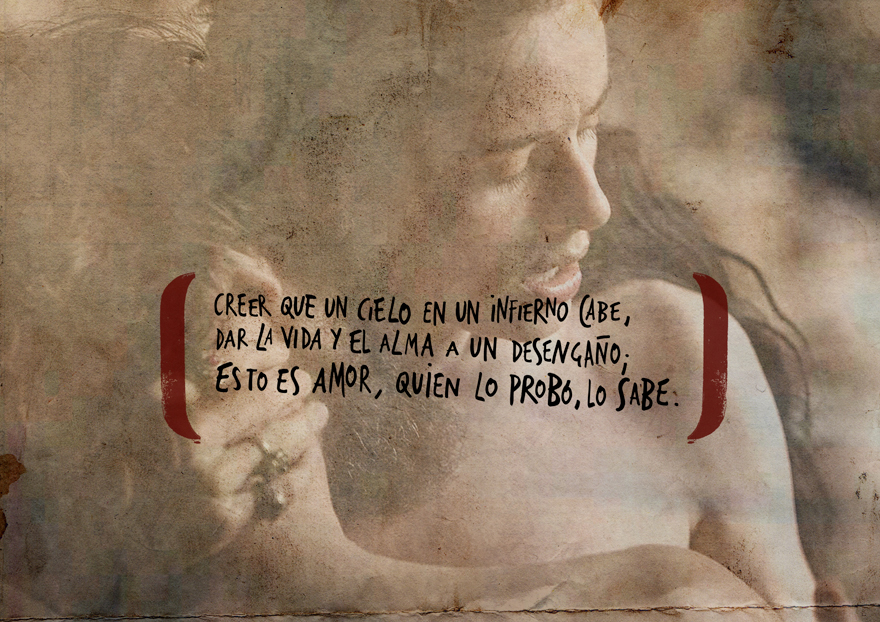 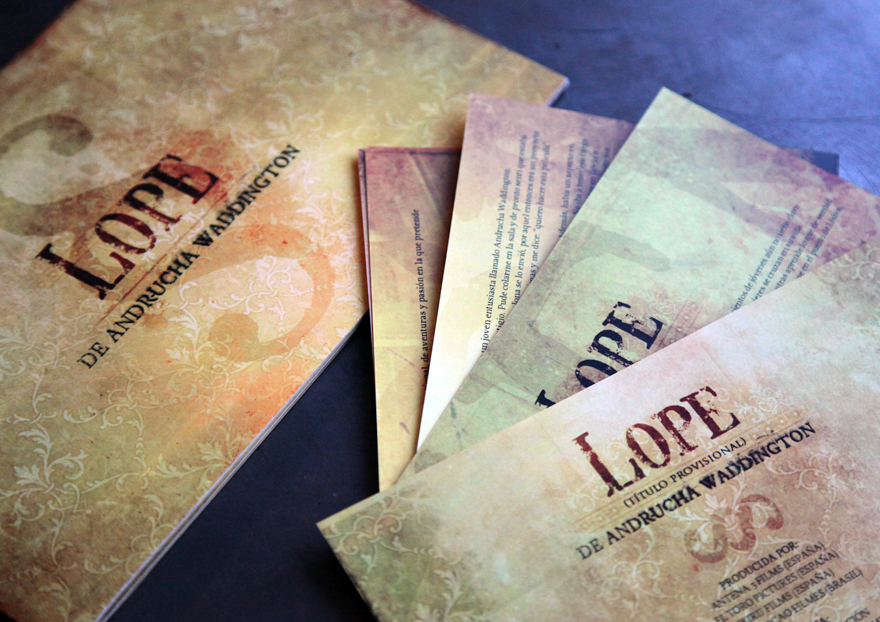 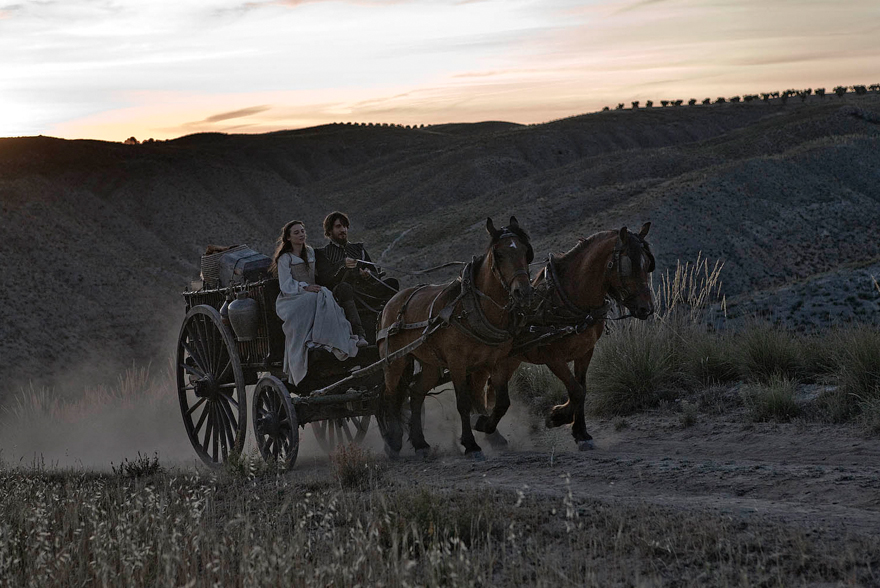 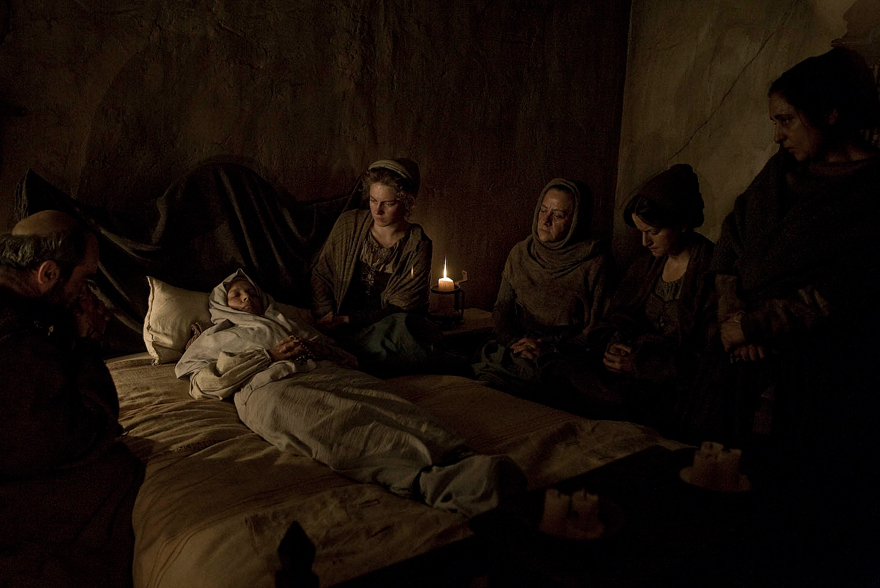 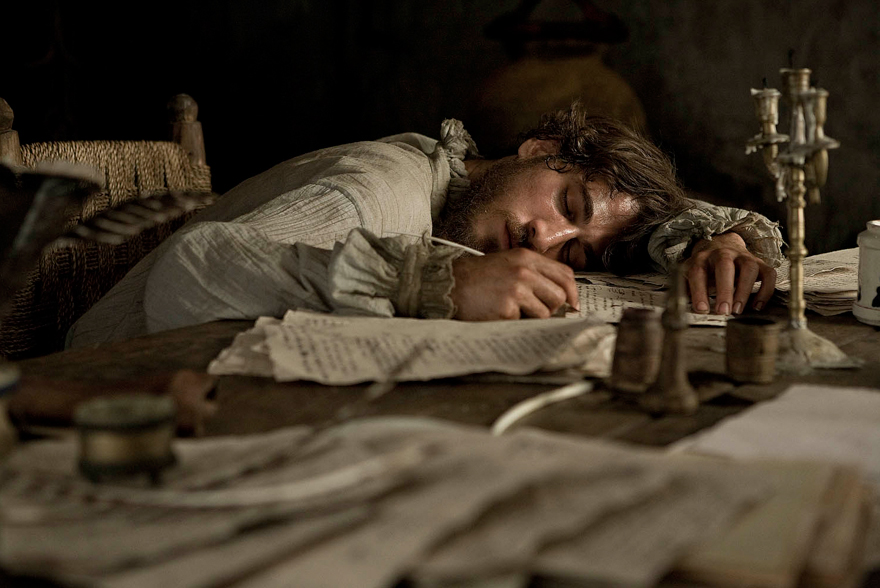 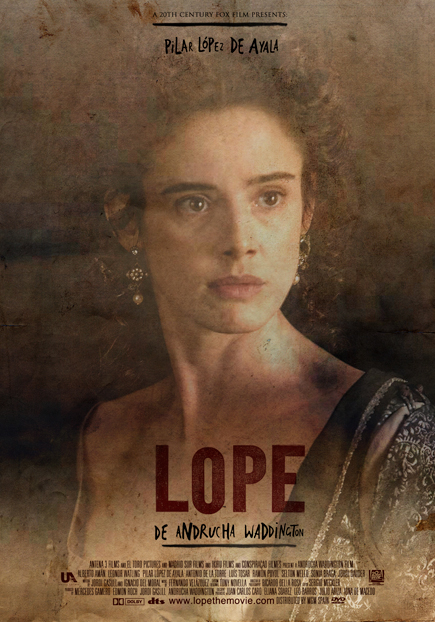 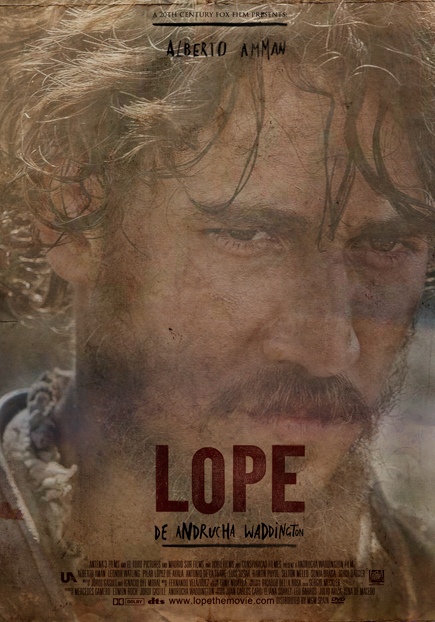 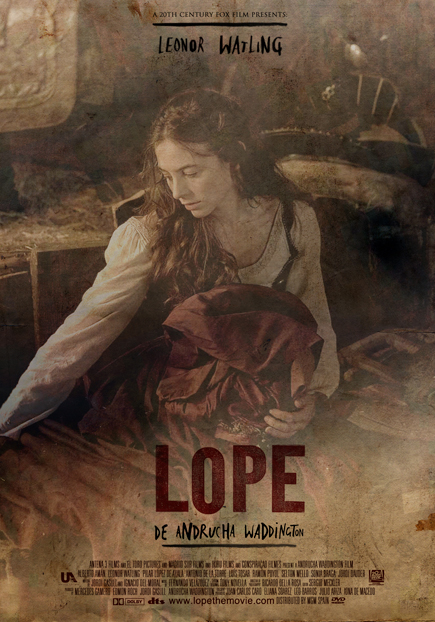 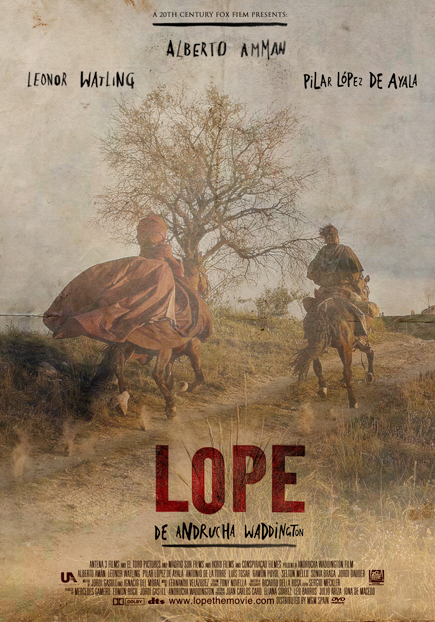