Fulgora Films is an audiovisual company whose headquarters is in New York and whose aim is to produce new films with a high level of innovation (while giving priority to the script). With this in mind, we started turning over the following idea in our heads: in Roman mythology – Fulgora – the representation of light was the concept of photography. We also saw that Fulgora Laternaria is a very curious butterfly: it has one eye on either end of its body and a very unique shape.
We then had everything: light, butterfly, film, a different (look/perspective), connections among all field….volià! 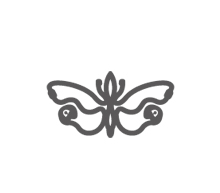 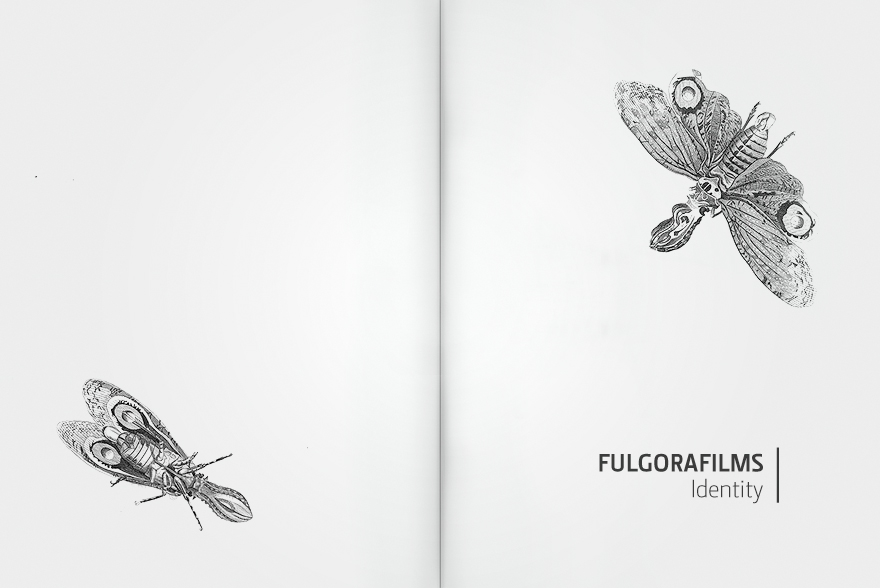 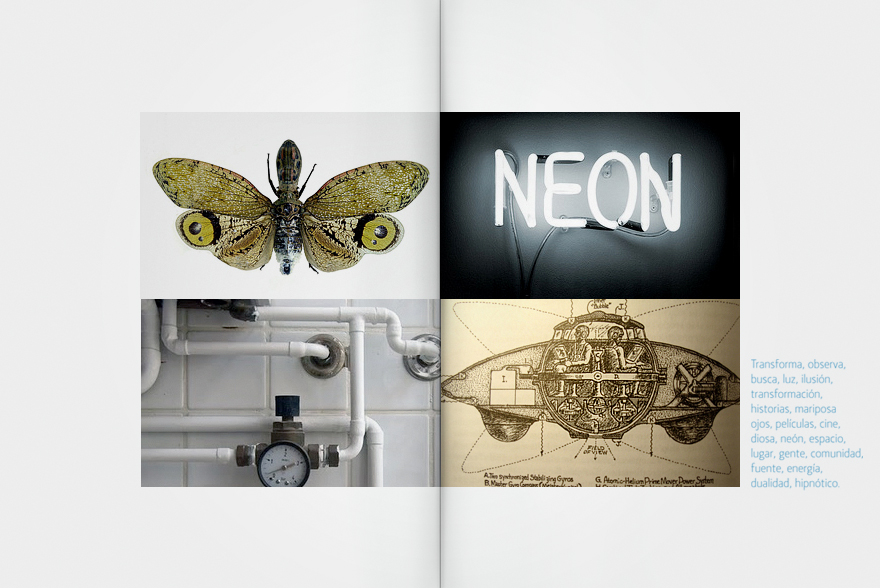 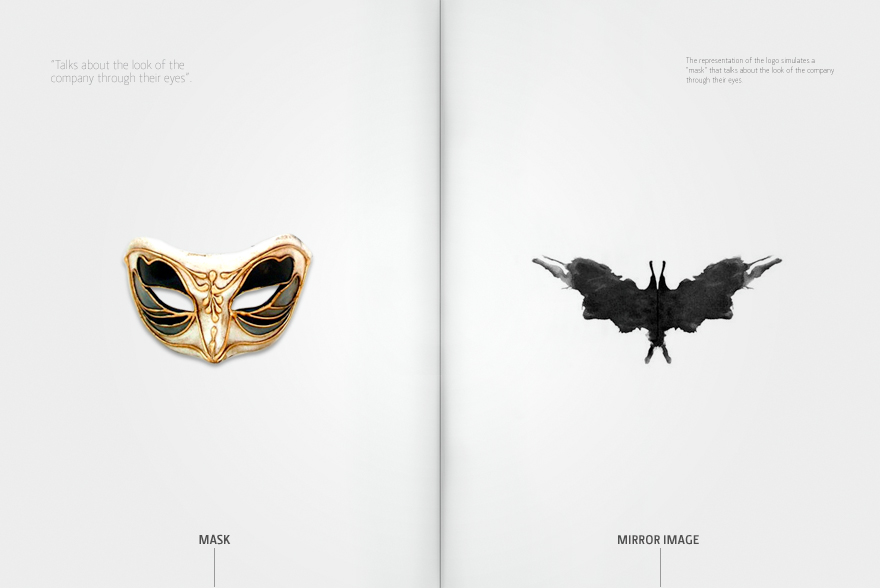 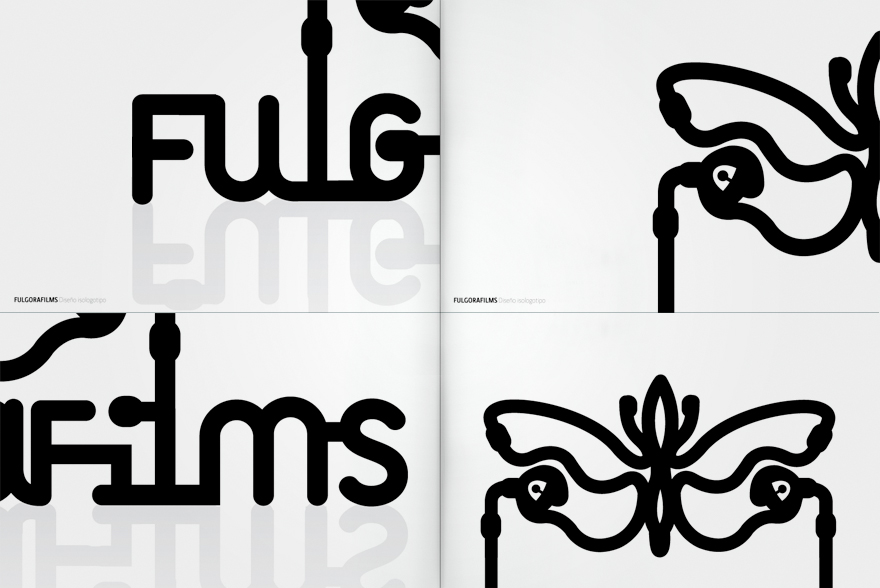 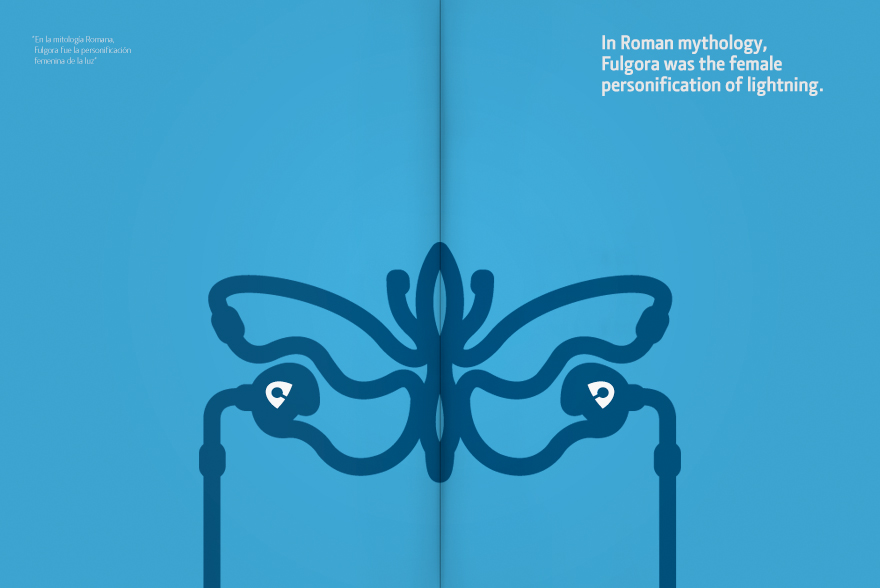 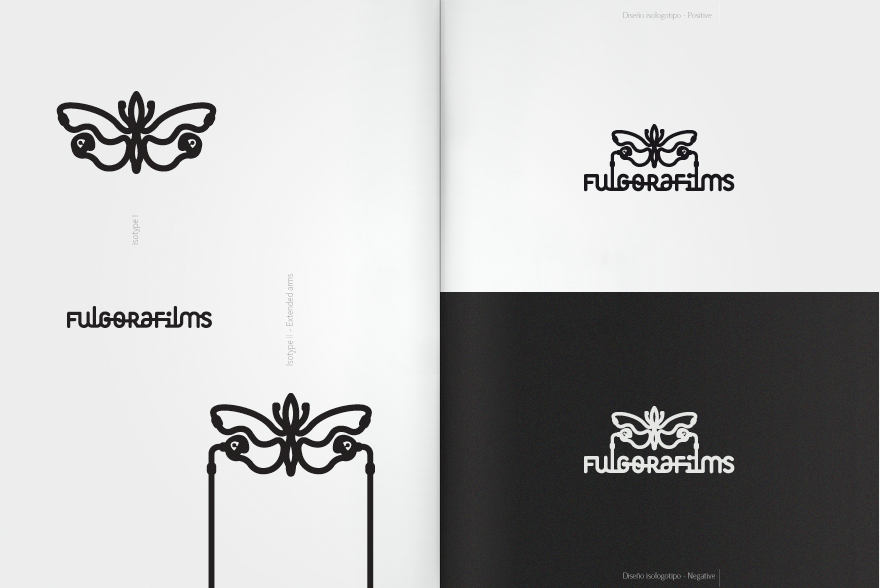 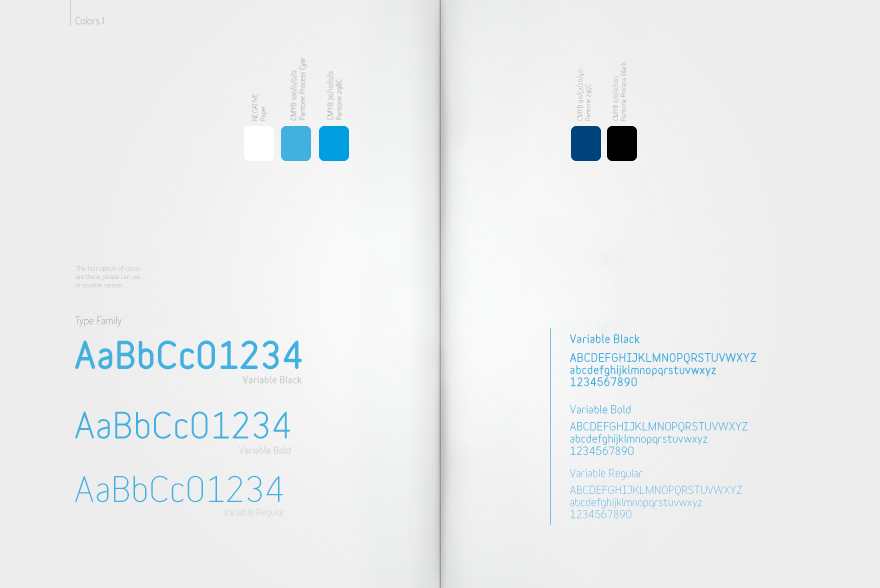 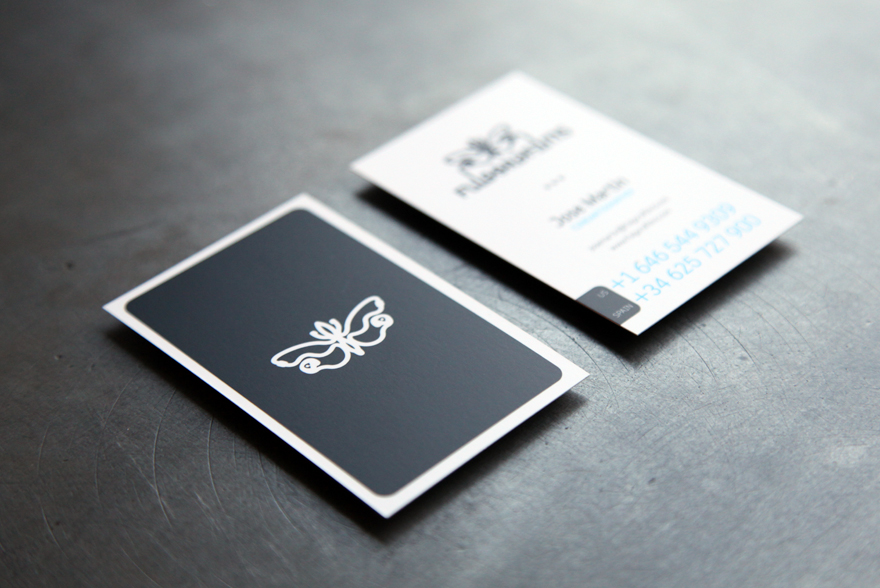 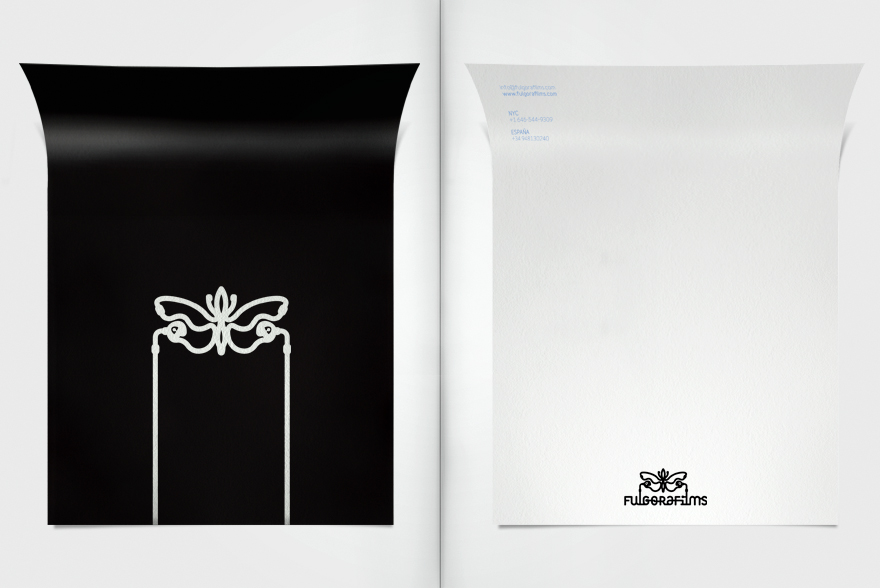