In 2009 Ikiru Films launched an ambitious Project: a documentary about the Spanish spy who saved World War II. Twenty years after his official death, Nigel West found his trail in Venezuela… The production company asked us to make a pressbook for exhibiting in cinemas. Said pressbook consisted of an original Garbo briefcase, his documents and other spy tricks/instruments- even his falsified ID card. After spending many days going from one antique store to the next, we were able to get our hands on all of the material (from that time period) in order to make it more believable.
Winner of the Goya for best documentary in 2010 and many other national and international awards. Directed by Edmon Roch with music by Fernando Velázquez. 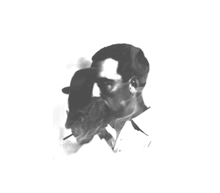 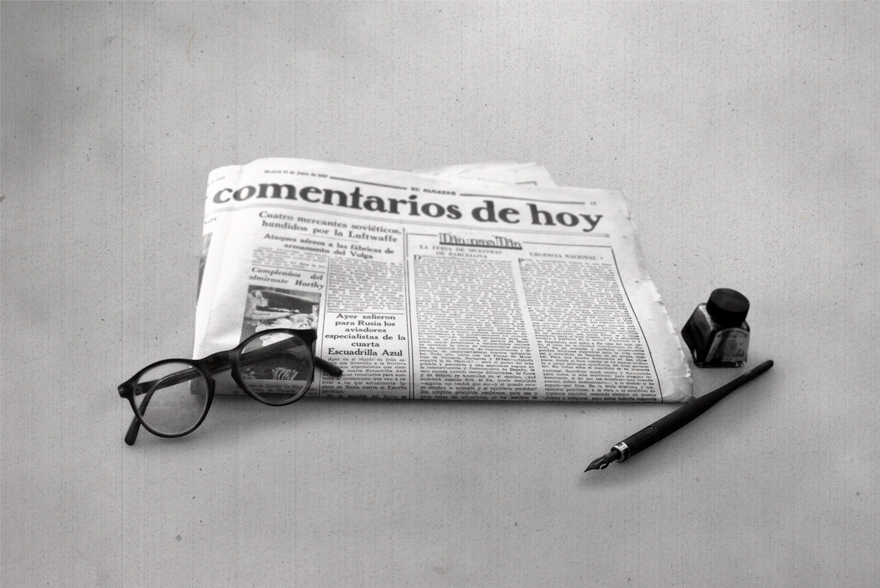 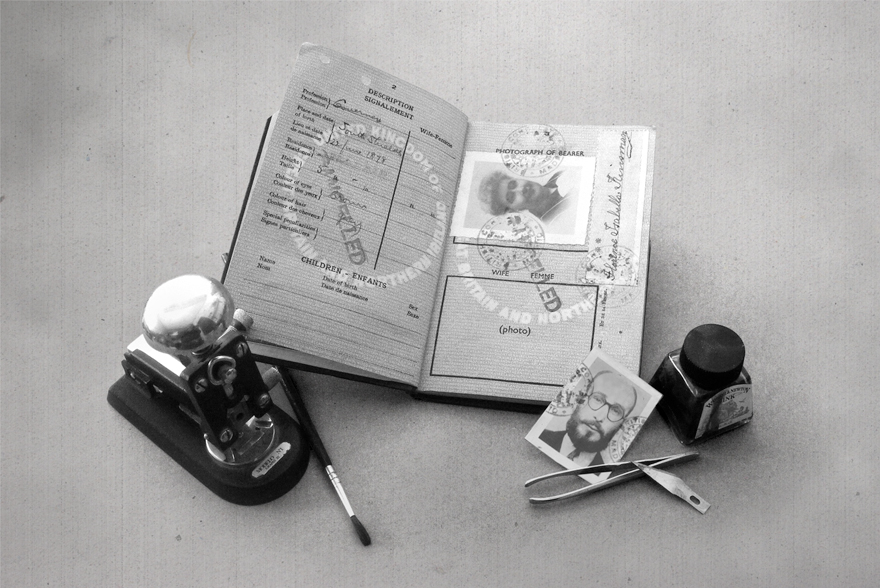 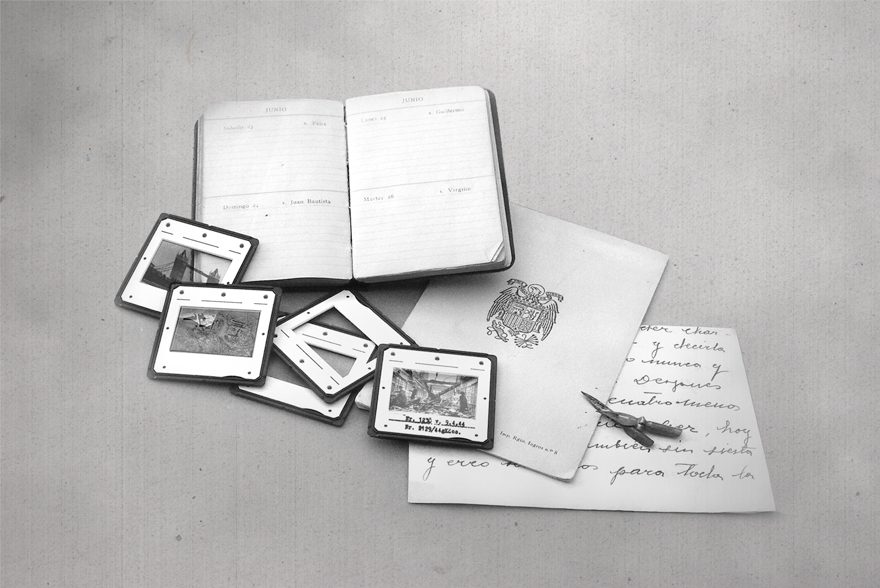 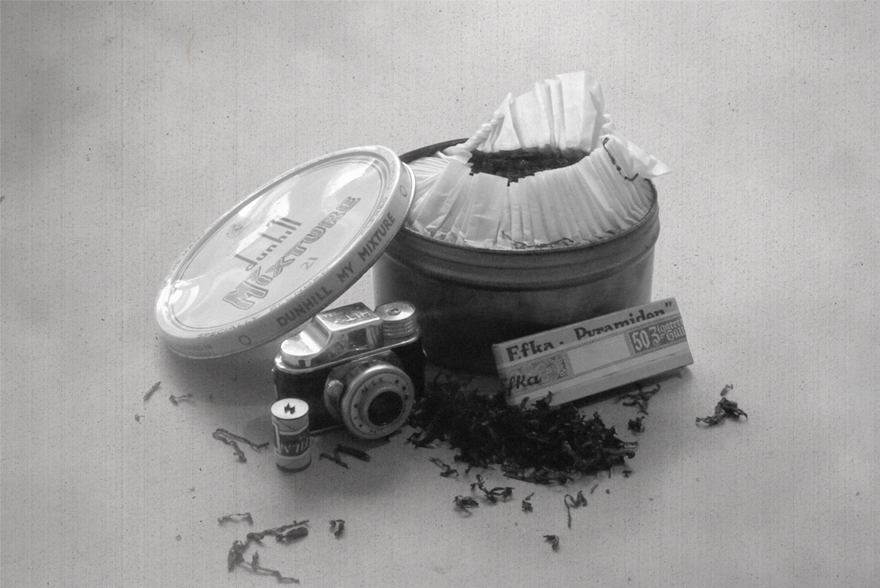 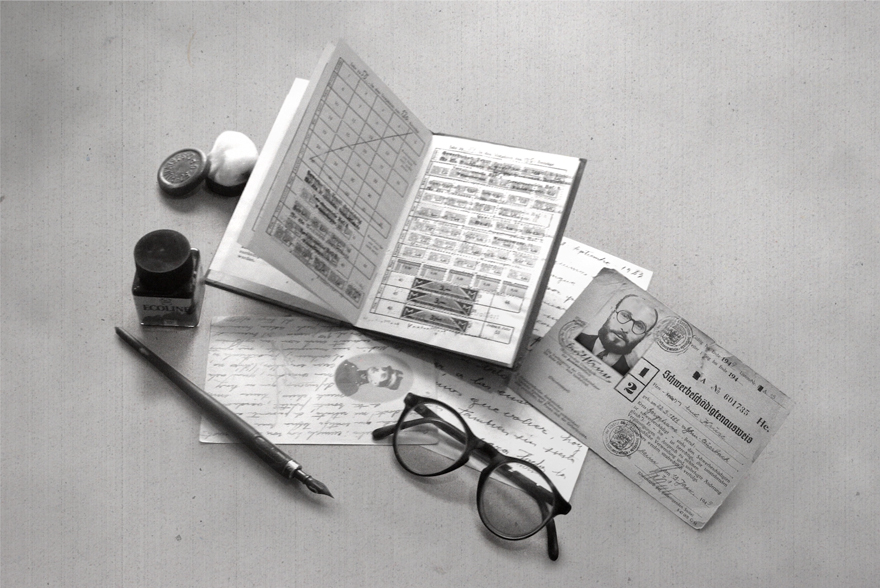 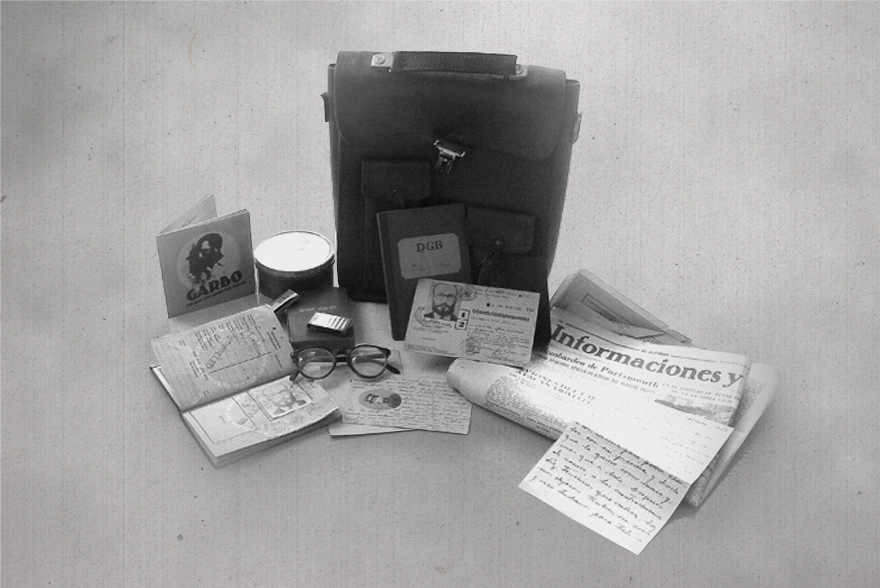 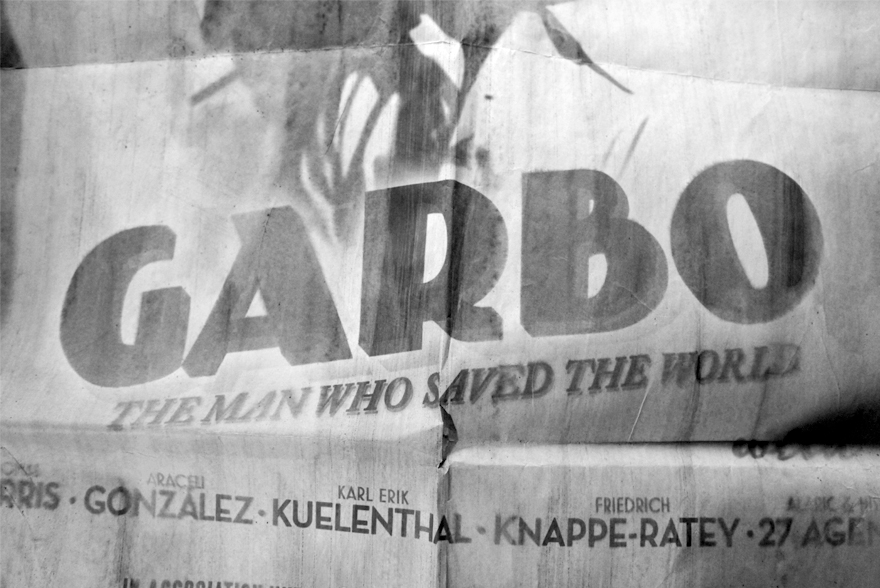 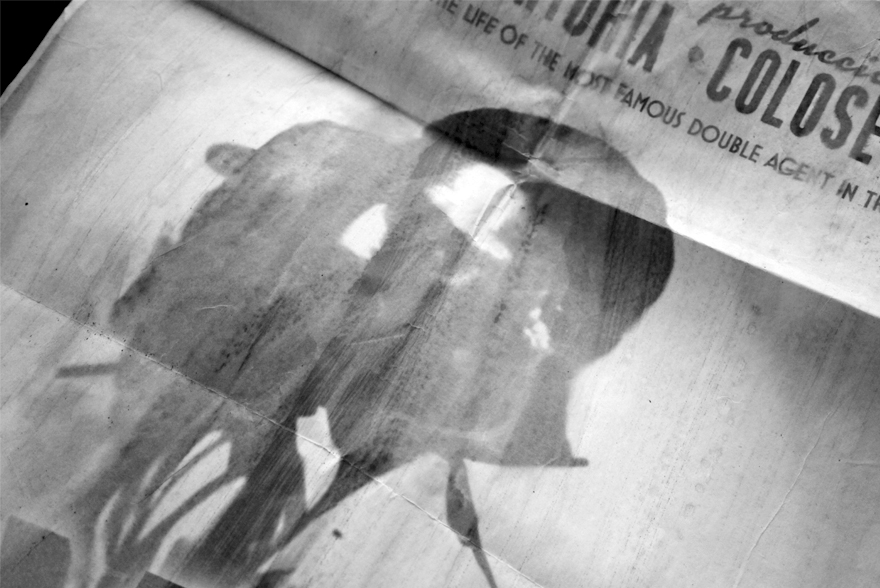 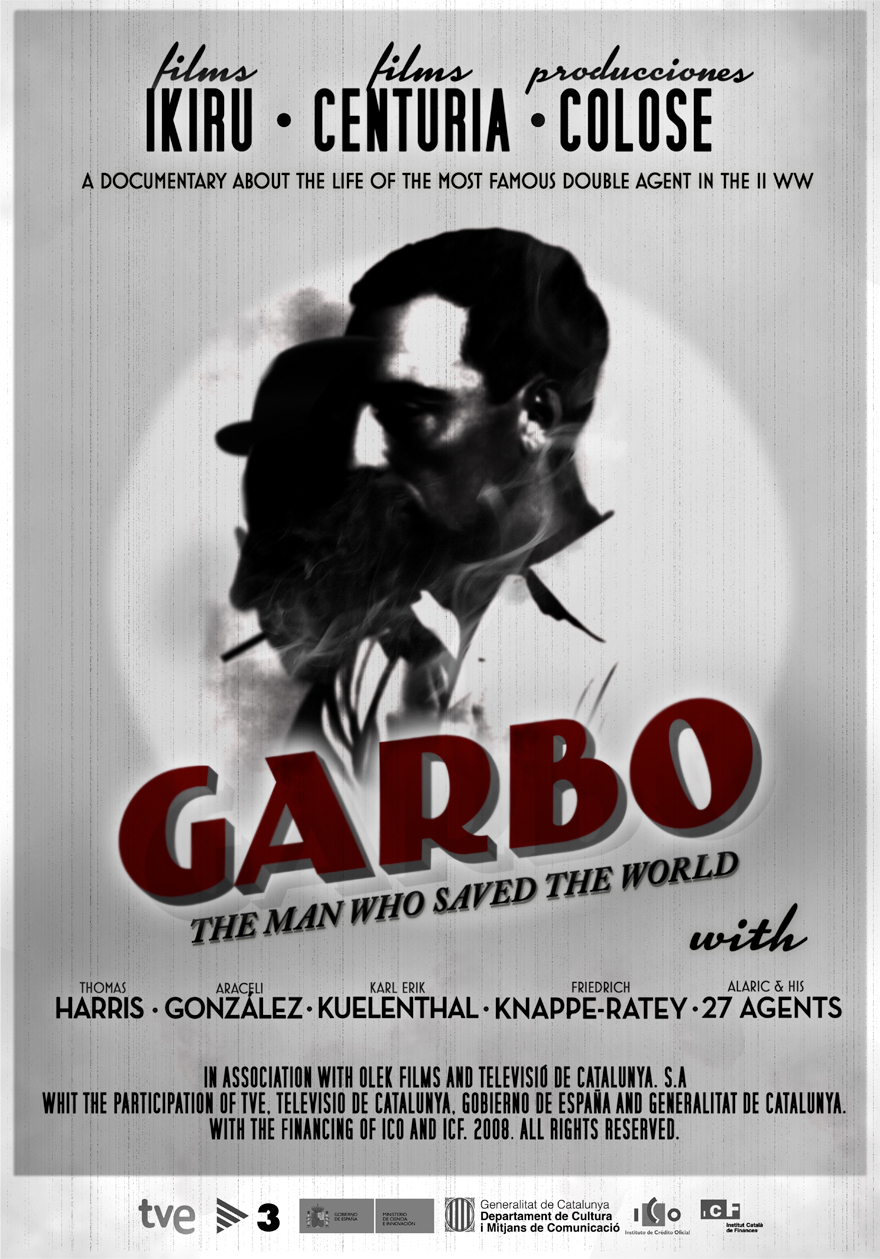