Through this “Essay on the relativity of blindness” we presented the work of Amnesty International: if it weren’t for this flame, many of the world’s injustices would remain hidden. The project won the Sappi “Ideas that Matter” international competition which granted 50,000 euros to cover production costs.
It was a technically complex idea that involved impossible dyes, various manipulations, printing with heat-sensitive thermocromic ink and a silk-screen  candle. The idea became reality thanks to a terrific job done by the Grifoll printer and Rebeca Mato’s (copywriter). 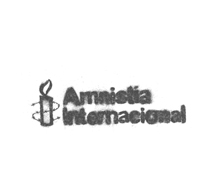 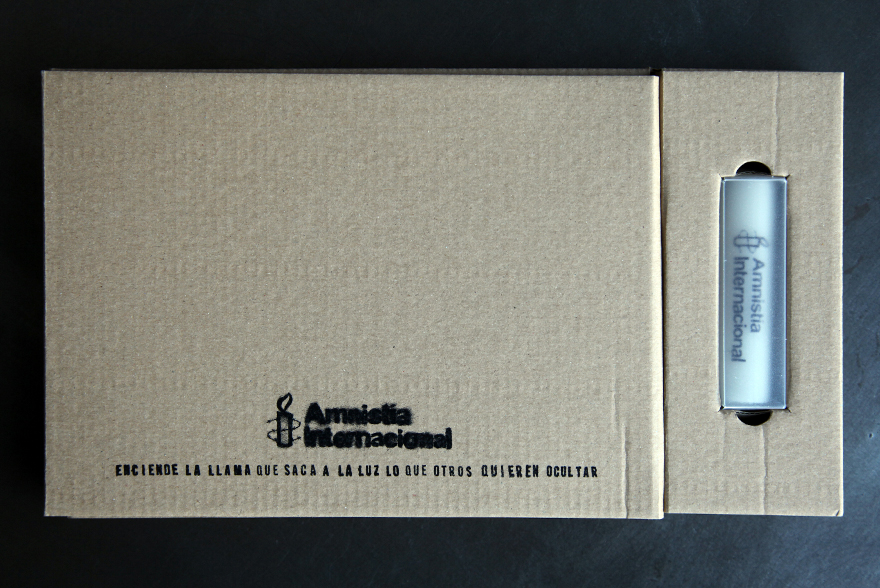 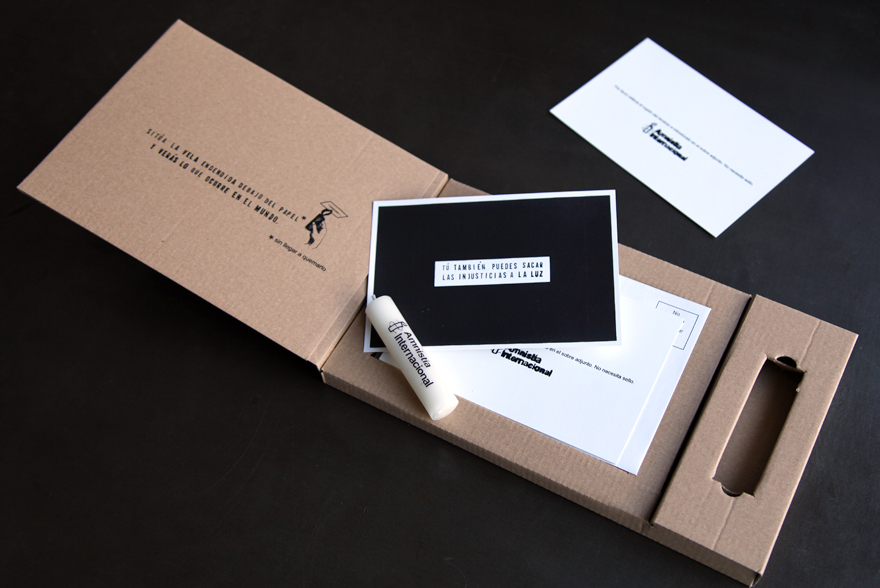 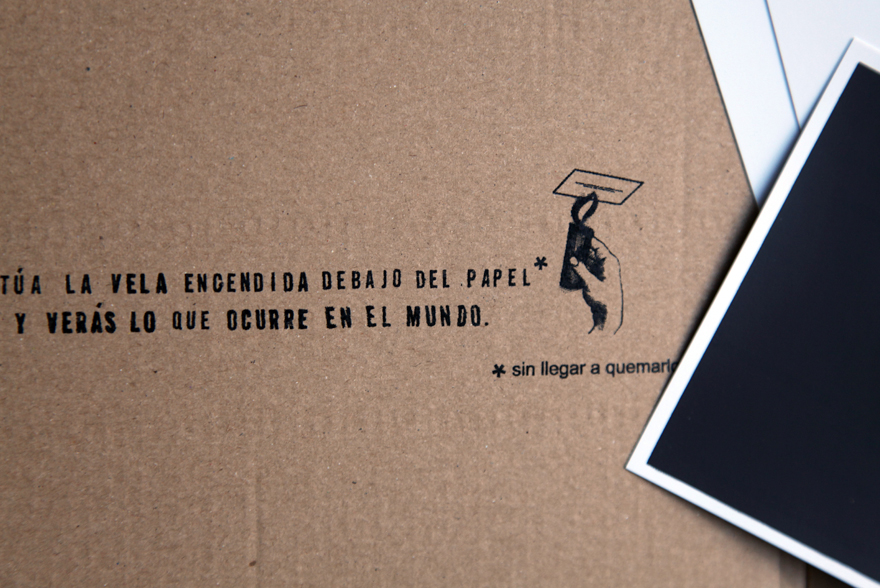 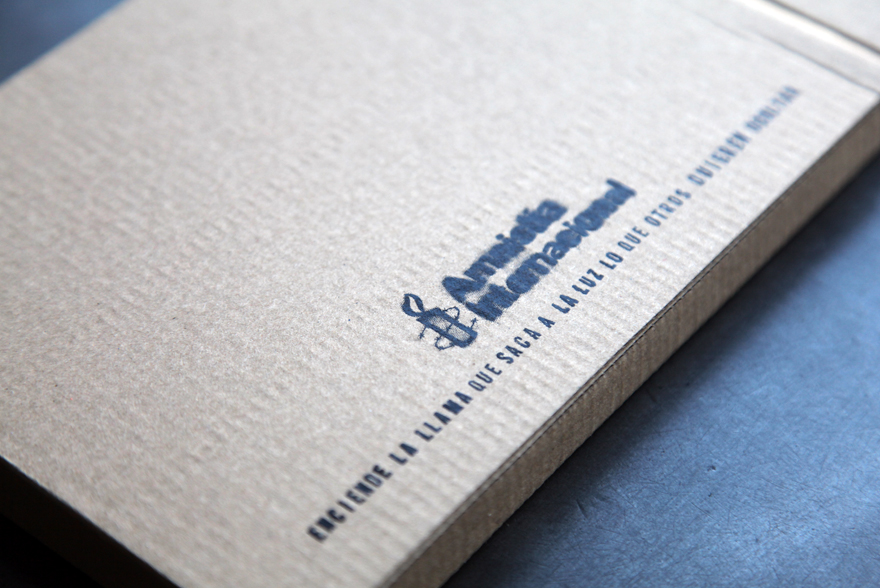 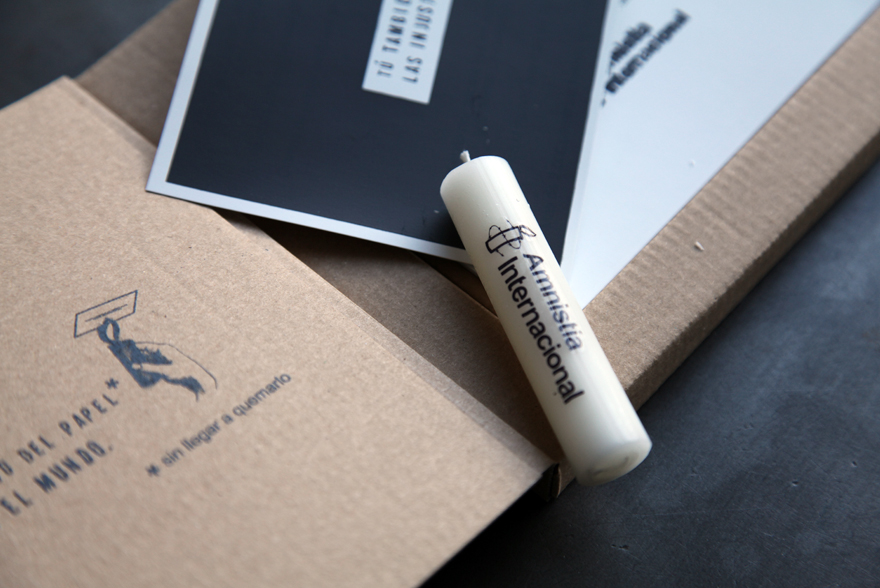 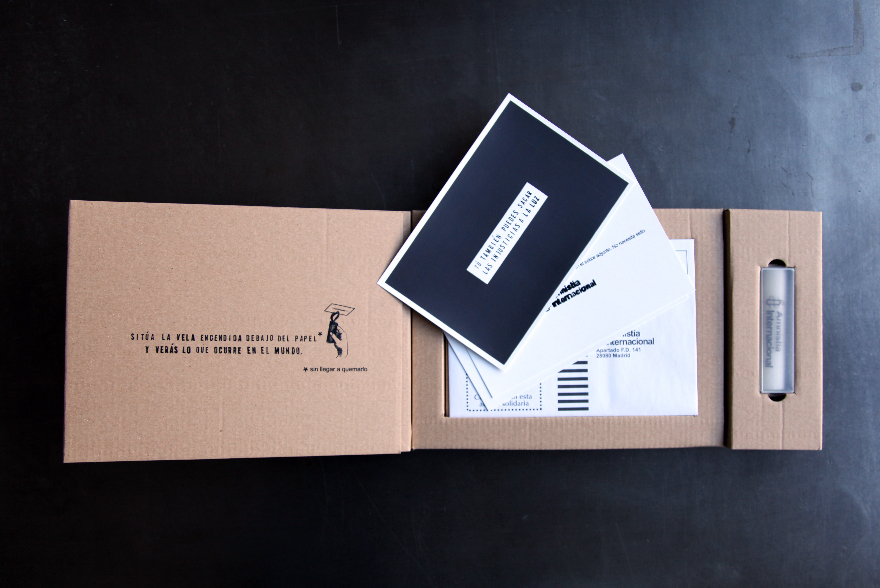